The Scrap Value of Coins – Can the metal exceed the value of the currency?

Homepage
/
Insights
/
The Scrap Value of Coins – Can the metal exceed the value of the currency? 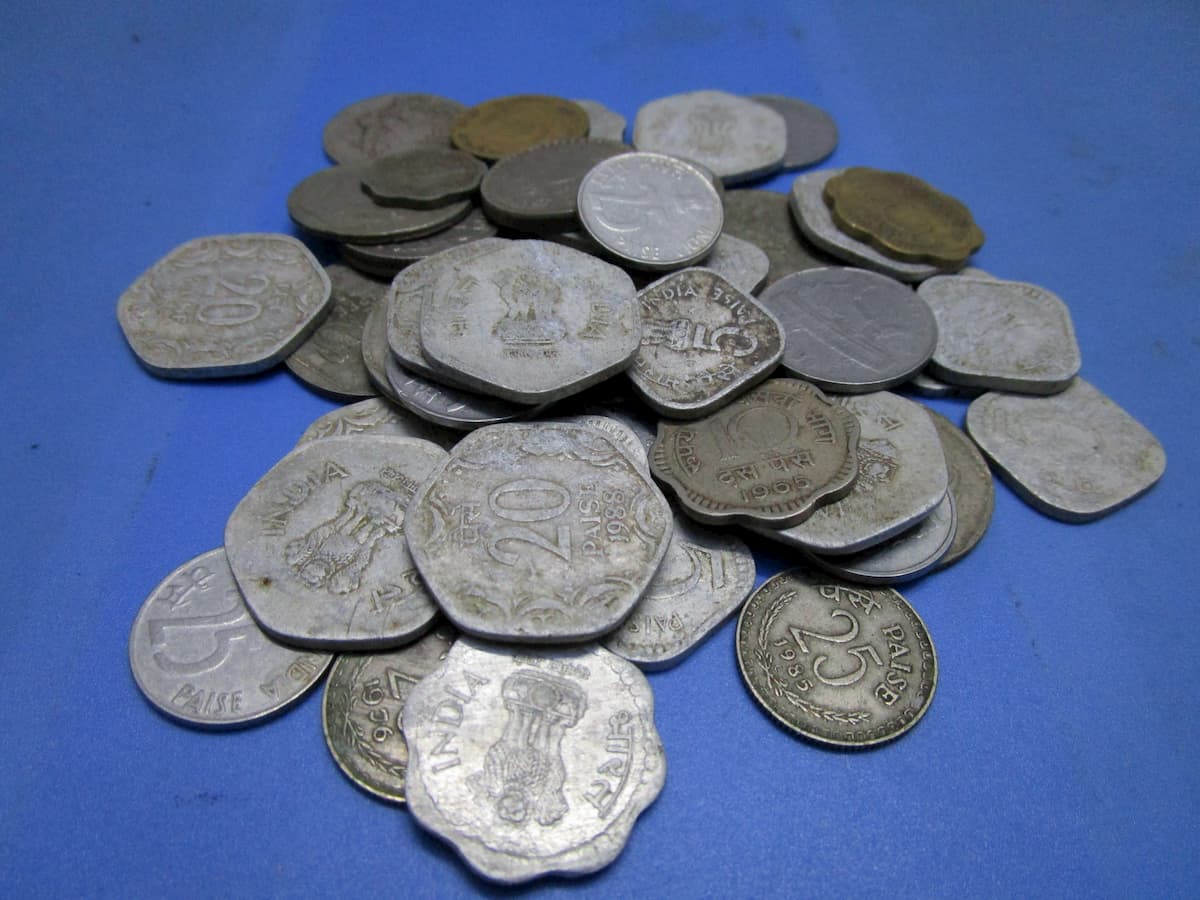 The Scrap Value of Coins

Money is nothing but a medium of exchange; we give money in exchange for products and services. Coins are part of the currency that is exchanged. We all know that coins are made from metal. This means that the metal also has value and this could be different from the value of the currency. It is quite fascinating to determine the scrap value of coins versus their actual currency value.

Over the years, the price of metal has surged along with the value of different currencies. However, the scrap value of coins is yet to be determined. Different nations use coins that are made from different materials, so their scrap value is not always the same across countries.

What is the Value of Money?

Primarily the value of money depends on basic questions such as how much can be bought with it and the global value of the currency. There is a more sophisticated calculator for the value of money, which revolves around intricate socio-economic factors and day-to-day mathematical implications. The fundamental value of money is determined by the material it is made from. For instance, gold coins were first minted around half a millennia ago. Today, if you happen to have those gold coins, you could probably build your fortune.

Today, coins are made with different metals, including copper, zinc, nickel, and aluminium, which means their value can differ. For instance, the American quarter is comprised of 91.67% copper, with nickel accounting for the remainder. The value of an American quarter is 25 cents when spending it, but the value of the coins’ metal is less than three and a half cents. The US nickel, which is worth 5 cents, has a copper/nickel ratio of 75/25, respectively. With the rise in copper processing, in 2006, the scrap metal value of these coins increased. It eventually increased the penny pitching in America when people started hoarding coins, in case, the metal prices soared high further.

What’s in the Coins?

Currency coins are made from several metals, which defines their scrap value. Take a look at the metals found in these coins:

Pennies: Today, pennies are primarily made with copper-plated zinc. The pennies that are manufactured today cost less to make because they weigh 20% less than the original ones. Pennies before 1981 were made with 100% copper.

Nickels: Nickels that you see today are made with 75% copper and 25% cupro-nickel.

Dimes and Quarters: These are also made with a cupro-nickel clad. Dimes and quarters come with a copper core with their outer layers made from 75% copper and 26% nickel alloy.

People used to collect pre-dated pennies with an aim to melt them down and avail their scrap value. However, it is strictly illegal to do that.

Why is Metal Value so Important?

Base metal coins, such as nickel, zinc, copper, and aluminium, might witness an increase in their value, which will eventually increase the scrap value of coins made from these metals. Hence, the metal value of the coins is considered important. For instance, a pound of nickel sold at $1,400 USD per pound in 2011, but at the end of 2016, it was selling at less than $4.00 USD per pound. As mentioned previously, the US nickel is made from 75% copper and 25% nickel, so when the copper prices increased in 2006, people in the US started to take advantage of the scrap value of these coins. In 2011, the US nickel was worth more than five cents. When the cost of labour was added to the manufacturing cost, the US faced a massive loss in the minting of nickel coins.

Depending on its age and market price, metal can actually surpass the value of a certain currency. The 2006 hike in copper made copper coins increase to more than their currency value. When the physical value of the metal exceeds the face value of the coin, it is called currency debasing. People hoard precious old coins with a view to earning their metallic value. This behaviour is known as Gresham’s Law and it has happened several times in history.

Is it legal to Melt Coinage for its Metal Value?

Although there have been times when the metal value of the currency has exceeded its face value, melting coinage is illegal. Regardless of the current value of the metal coins, you cannot melt coins to obtain their metal value. After the sudden increase in the price of copper, America established a ban on melting coins. It is strictly illegal to melt coins or export them for melting. It was also declared illegal to carry more than five dollars worth of nickels and pennies outside US territory.

It is possible that the scrap value of coins can exceed their currency value. However, there are plenty of factors that affect this scenario, such as the age of the coin and the metal’s value in the market. It is strictly illegal to melt coins with a view to attaining their scrap value.