Supermarkets Face Backlash as War on Plastic Rages on 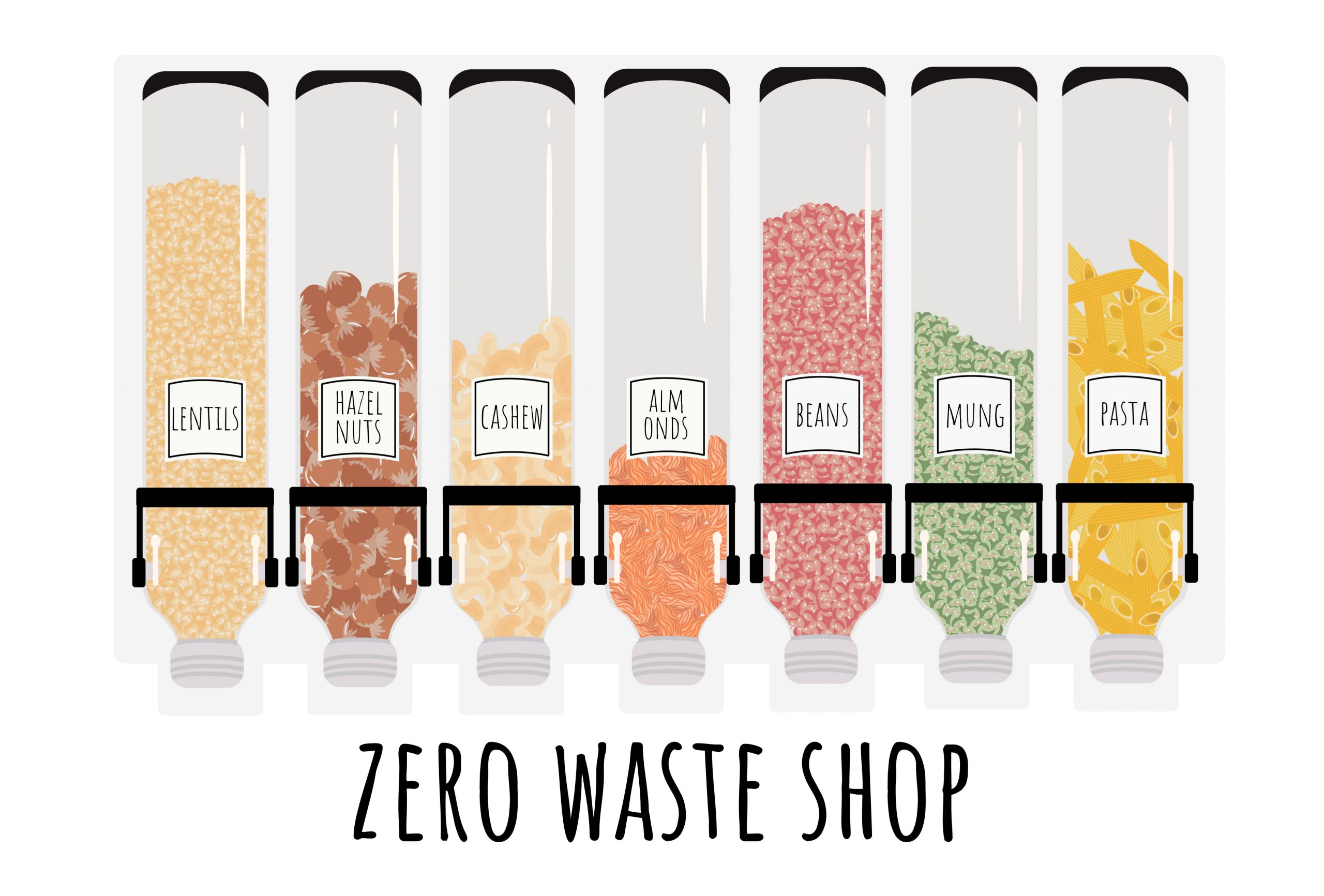 A new campaign, called #OurPlasticFeedback aims to highlight the threat of single-use plastics to the environment. As a result of this war on plastic, people began to return the supermarkets their plastic packaging.

The campaign was launched on an episode of BBC One’s War on Plastic, where the presenters Anita Rani and Hugh Fearnley-Whittingstall asked the spectators to take a stand against supermarkets and force them to diminish their plastic packaging.

As a participant, one must unpack any plastic objects while paying and return the covering to the supermarket along with a written note.

Fearnley-Whittingstall also estimated that if this war on plastic was extended to cover all of the UK, the public is likely to have 19.5bn pieces of such packaging in their homes, with approximately 8.2bn pieces in their kitchens.

Co-presenter Rani further explained that according to research, around one-third of the UK’s total plastics waste footprints are considered to originate in supermarkets.

The duo, in the end, challenged the residents publicly to switch their drinks and food habits, to remove whatever single-use plastics they were able to while maintaining their lifestyles and keeping it within their budgets.

Various popular celebrities have already played their part in the war on plastic and shared it on social media, including Prue Leith and Sir David Attenborough. Leith shared a post on Instagram in which she held a plastic packaging along with a note that read, “Is this really necessary supermarkets? Bin the plastic please.”

Many other people have also begun to share their contributions online, returning plastic packaging for the UK staples like Baked Beans and tagging the places where they bought the items to hold them responsible.

However, one of the major drawbacks of this campaign is that the residents looked for plastic-free or loose alternatives for groceries that they found were either unavailable or costlier than their pre-packaged equivalents.

A spokesperson from one of the major supermarkets, Sainsbury’s, claimed that they are focused on offering their customers value, quality and choice. He added that they would offer vegetables and fruits without packaging wherever they could only if it does not compromise the shelf life and quality of the product.

Many consumer good firms and major supermarkets of the UK are presently working to make all their plastic packaging 100% biodegradable, reusable or recyclable by 2025 according to the UK Plastics Pact commitment.

In contrast to this, only 9% of all plastics that have been produced to date have successfully been recycled. Furthermore, the majority of plastics can only be recycled a definite number of times before they degrade to the point that they grow to be unusable in commercial applications.

The UK began to send the 665,330 tonnes of plastics it exports to 12 other nations for recycling since China declined to accept 24 types of plastics. Most of these exported plastics end up in Malaysia.

Package Recovery Notes (PRNs) act as evidence that waste packaging material has already been recycled into a new product. However, Fearnley-Whittingstall witnessed a completely different scenario in Malaysia. The guides who showed him around a recycling district explained that the closure of unauthorised plastics recycling plants had led to an evolving gap between the number of plastics that the nation has the capacity to process and the amount imported. Furthermore, the guides also said that the authorised plants illegally make a decision to stockpile, dump and even burn the plastic waste, resulting in the pollution of waterways, air and land.

The UK’s major seven supermarkets have taken various actions to tackle plastic packaging and have changed their attitudes towards green policies related to plastic reduction, recycling, or removal.

Apart from all this, the UK government has hiked the prices of the plastic bags to double- from 5p to 10p based on the war of plastic. This way, it has reduced the use of plastic to great extent.