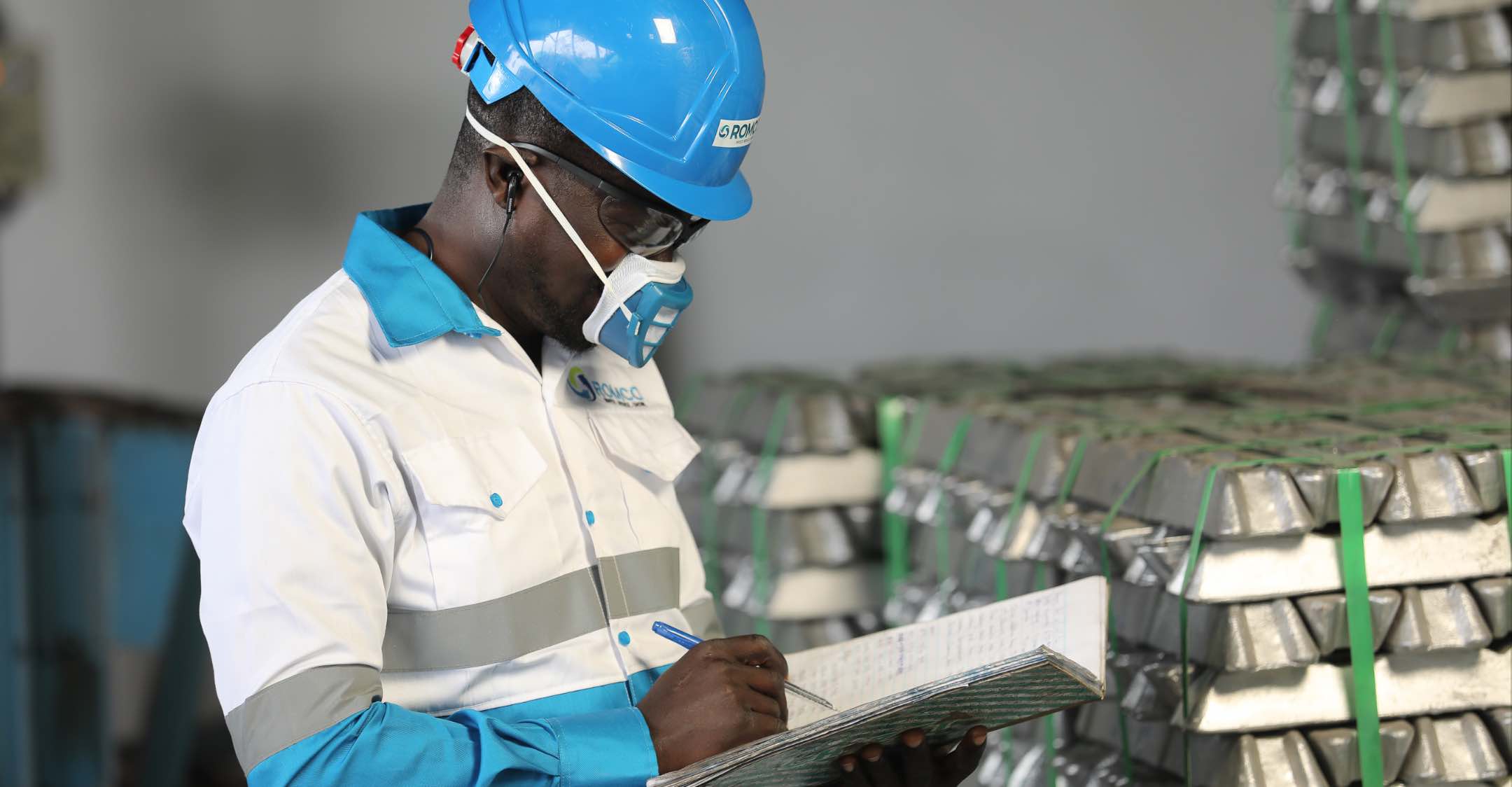 LONDON (Reuters) – Flourishing aluminium demand in China and the United States, higher freight costs and tight scrap supplies are expected to fuel further rises in prices of the metal used in the transport, packaging and construction industries. 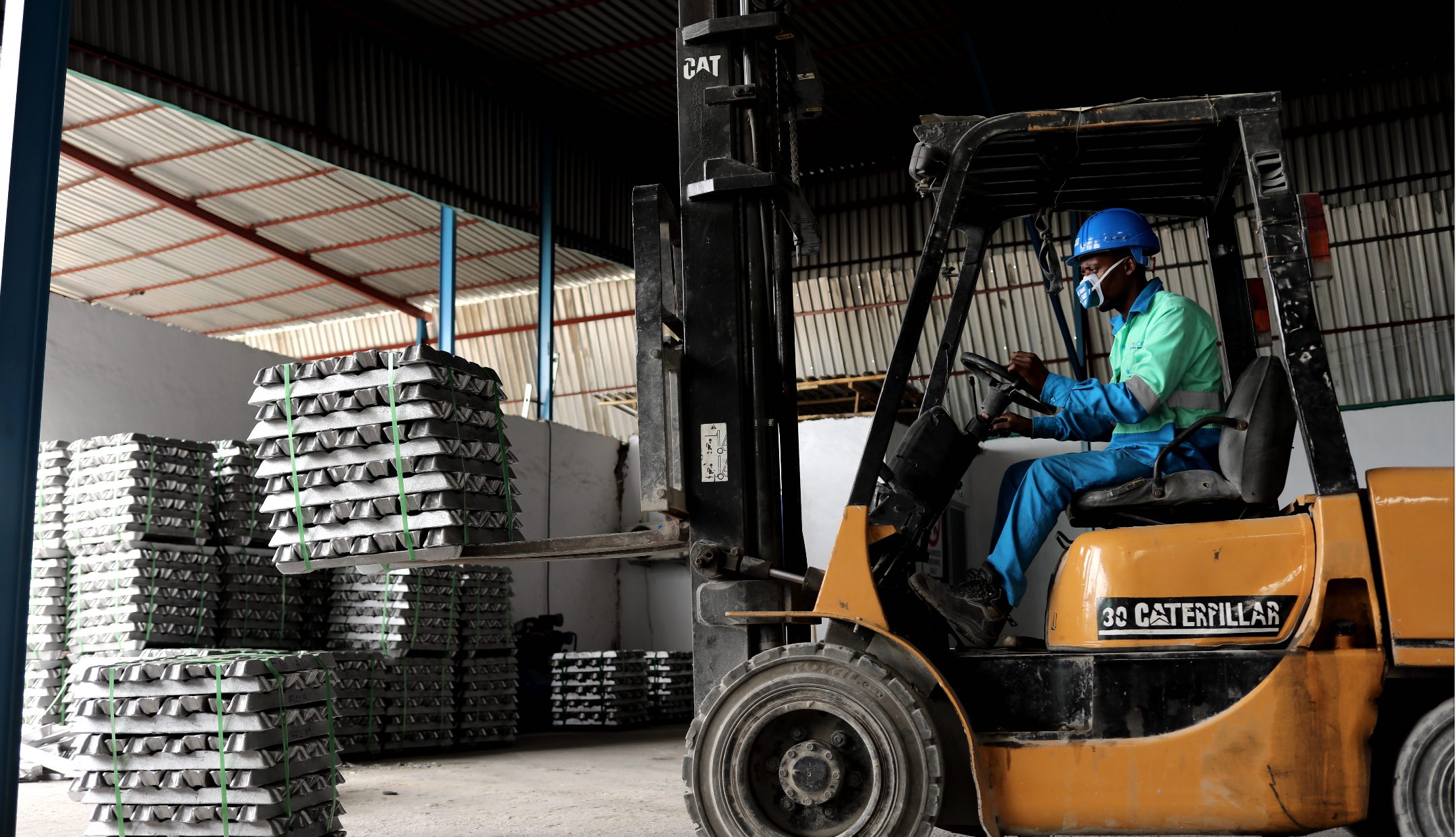 Benchmark aluminium on the London Metal Exchange at around $2,050 a tonne is near the $2,080 hit earlier this month, the highest since October 2018 and up 40% since April when industrial activity and demand stalled due to coronavirus lockdowns. 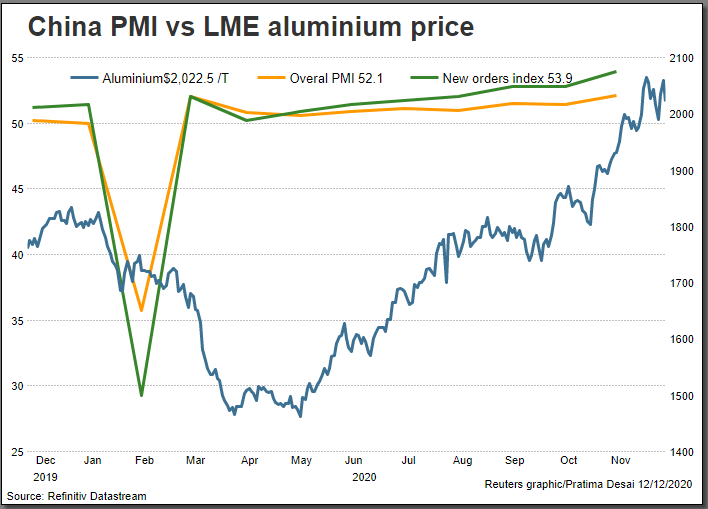 Since then, relaxing of restrictions and economic and fiscal stimulus, particularly in China, have boosted growth and demand.

“There has been a sharp swing in economic activity and aluminium demand and that is reflected in prices,” said Jorge Vazquez, founder of consultancy Harbor Aluminum.

Vazquez expects LME aluminium to reach at least $2,200 before the end of the first quarter 2021.

Physical market premiums paid on top of the LME price have also climbed. 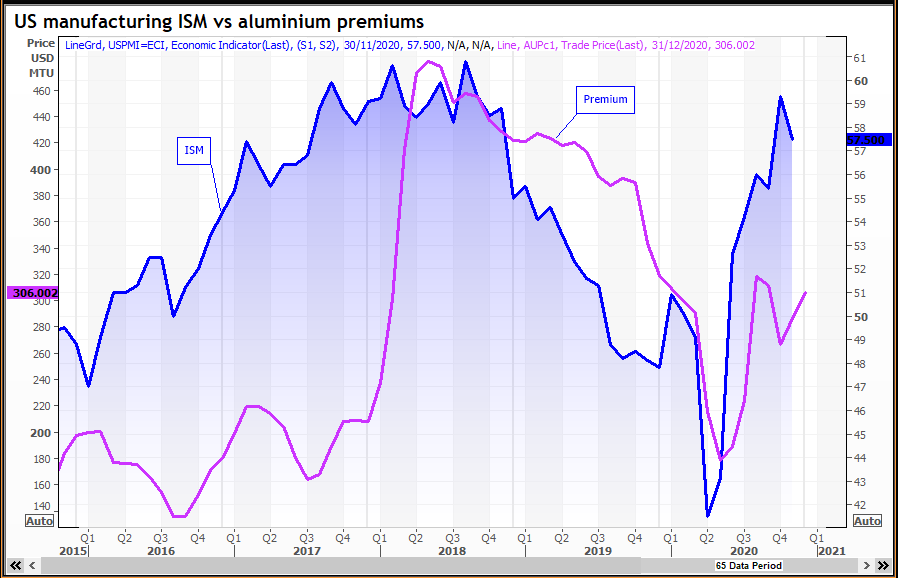 In the United States, higher trucking costs, less scrap and expectation that tariffs would be reimposed on aluminium imports from Canada have helped the duty-paid premium rise more than 15% to above $300 since October.

“The likely retroactive 10% tariff on those who imported the metal in October and the corresponding lower hard quota itself for November are likely to further reduce aluminium supplies at a time of growing demand in the United States.” 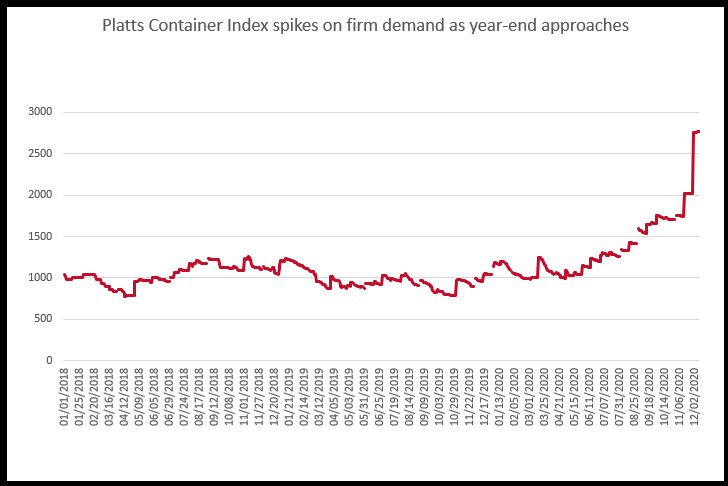 Premiums in the spot market in Japan at around $115 a tonne, according to S&P Global Platts, are up 50% since January.

This is mainly due to Chinese consumers buying aluminium overseas because it is cheaper than the metal on offer locally — known as import arbitrage.

“The single biggest factor supporting Japanese premiums is the strong import arbitrage into China. Shortages of containers is a factor, but not the primary driver, China will continue importing through December,” said CRU analyst Eoin Dinsmore.

“End users in the United States are reporting high aluminium utilisation rates and a firm pick up in orders.” 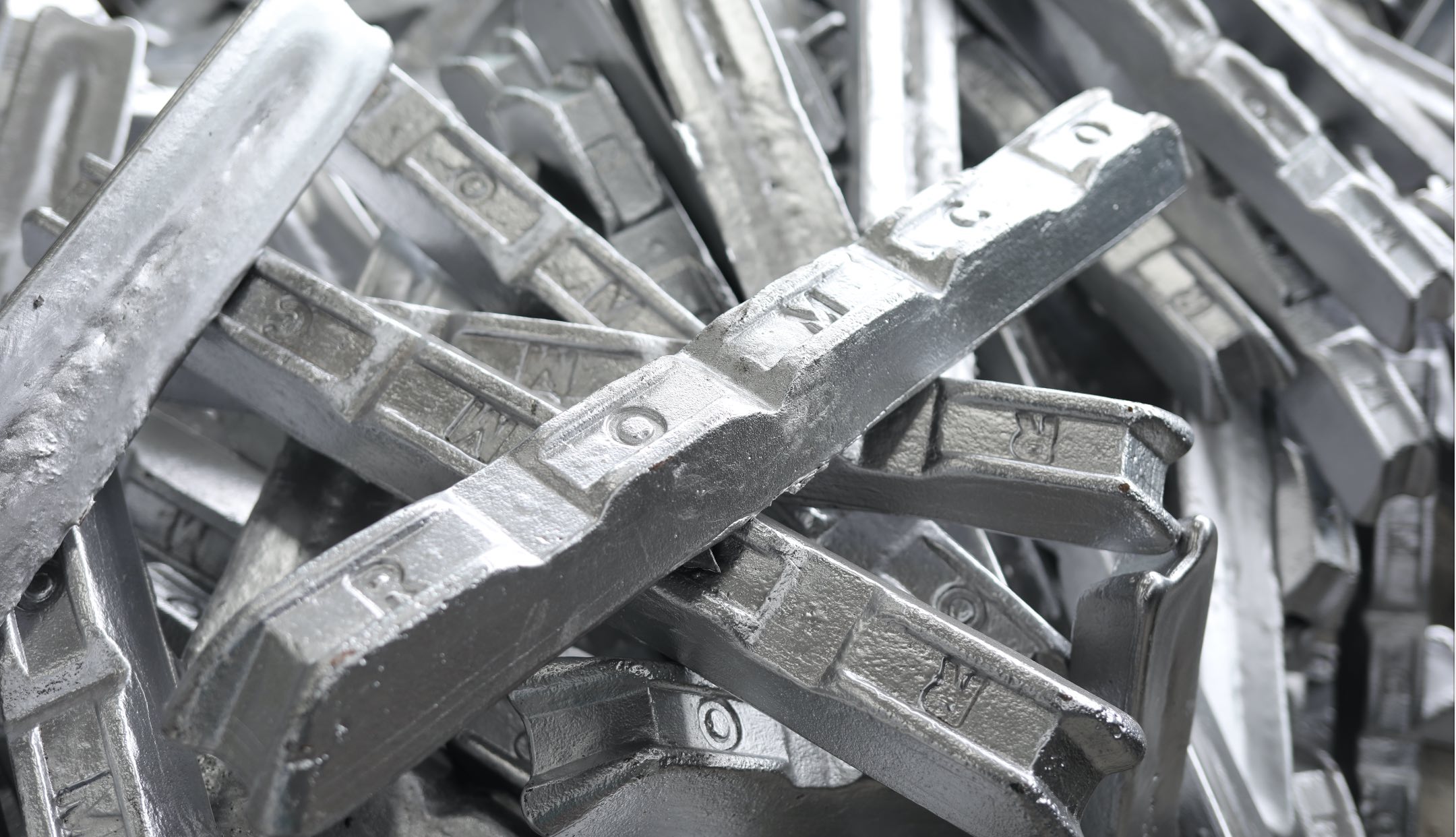