HANOI, May 5 (Reuters) – Copper prices surpassed the key psychological level of $10,000 a tonne on Wednesday on hopes for further global economic recovery, but trading volume was tepid due to China market holidays.

However, copper prices were down 0.1% at $9,962.50 a tonne as of 0710 GMT as the dollar rebounded, making greenback-priced metals more expensive to holders of other currencies.

The U.S. economy is growing at its fastest rate since the early 1980s, while British manufacturing activity grew at the fastest pace in almost 27 years last month.

“Investors have been increasingly focused on reopenings and the demand recovery, especially outside of China, which has become more evident of late,” ING analysts said in a note.

The Shanghai Futures Exchange will reopen on Thursday after remaining closed for a holiday from May 3 to 5.

* Copper production at most of Chile’s mines was mixed in March because of strong output from state-miner Codelco and Collahuasi but there was a continued downturn in production at BHP’s Escondida.

* The net long positions on the CME’s copper contract rose to 55,515 contracts, the highest since March 9, according to the latest Commitments of Traders Report.

Romco hedge trades — meaning profit margins are locked in on the date of sale no matter the price. That means price fluctuations have minimal impact on the efficacy of the business model. However, dramatic price rises are an indication of short supply, which is typically good news for a secondary producer. The gaps in primary supply need to be filled by secondary suppliers who are in a healthy position to produce. Due to recent upgrades at the facility in Nigeria and expansion into Ghana, Romco is well placed to service the growing demand. 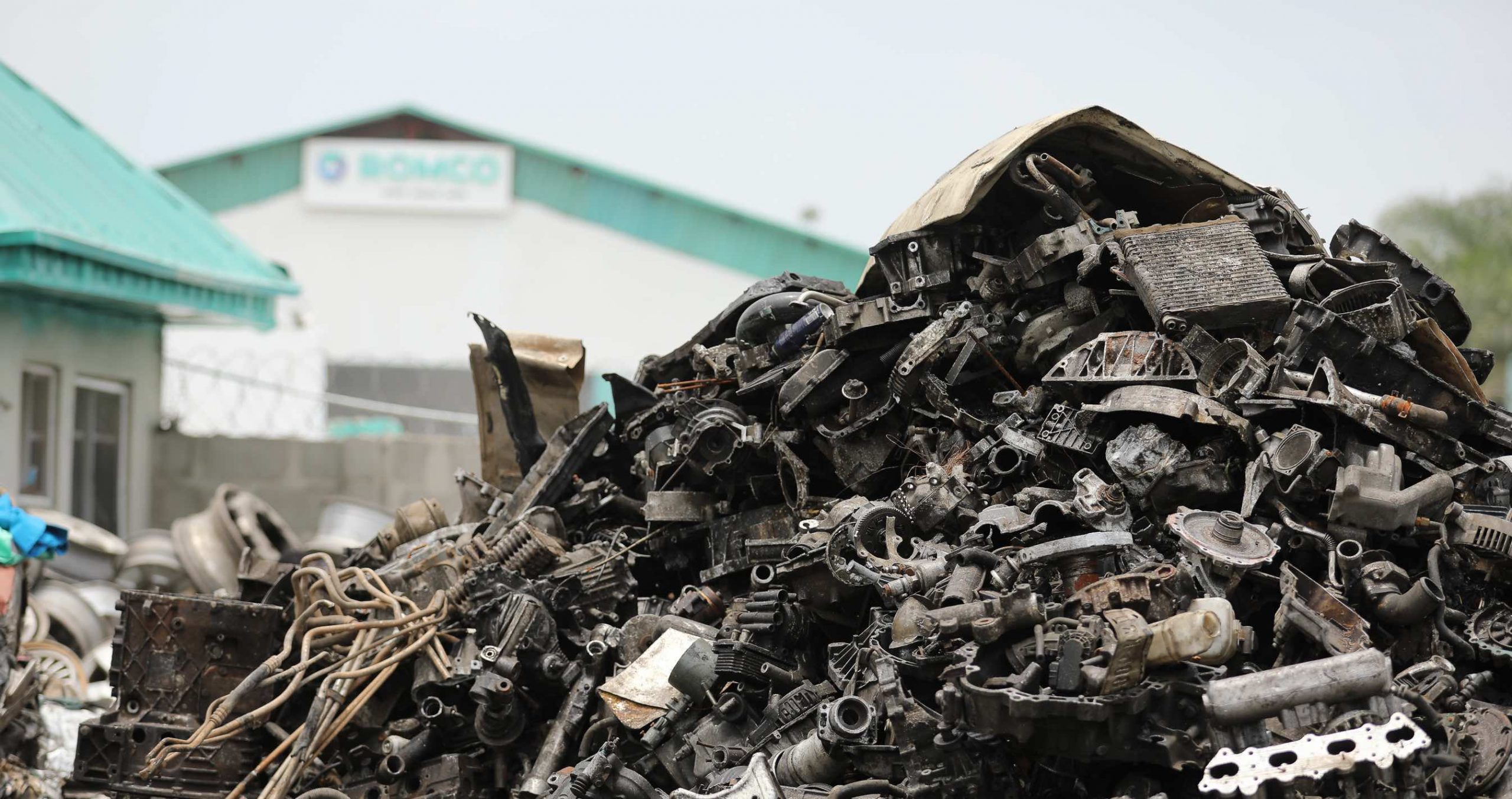