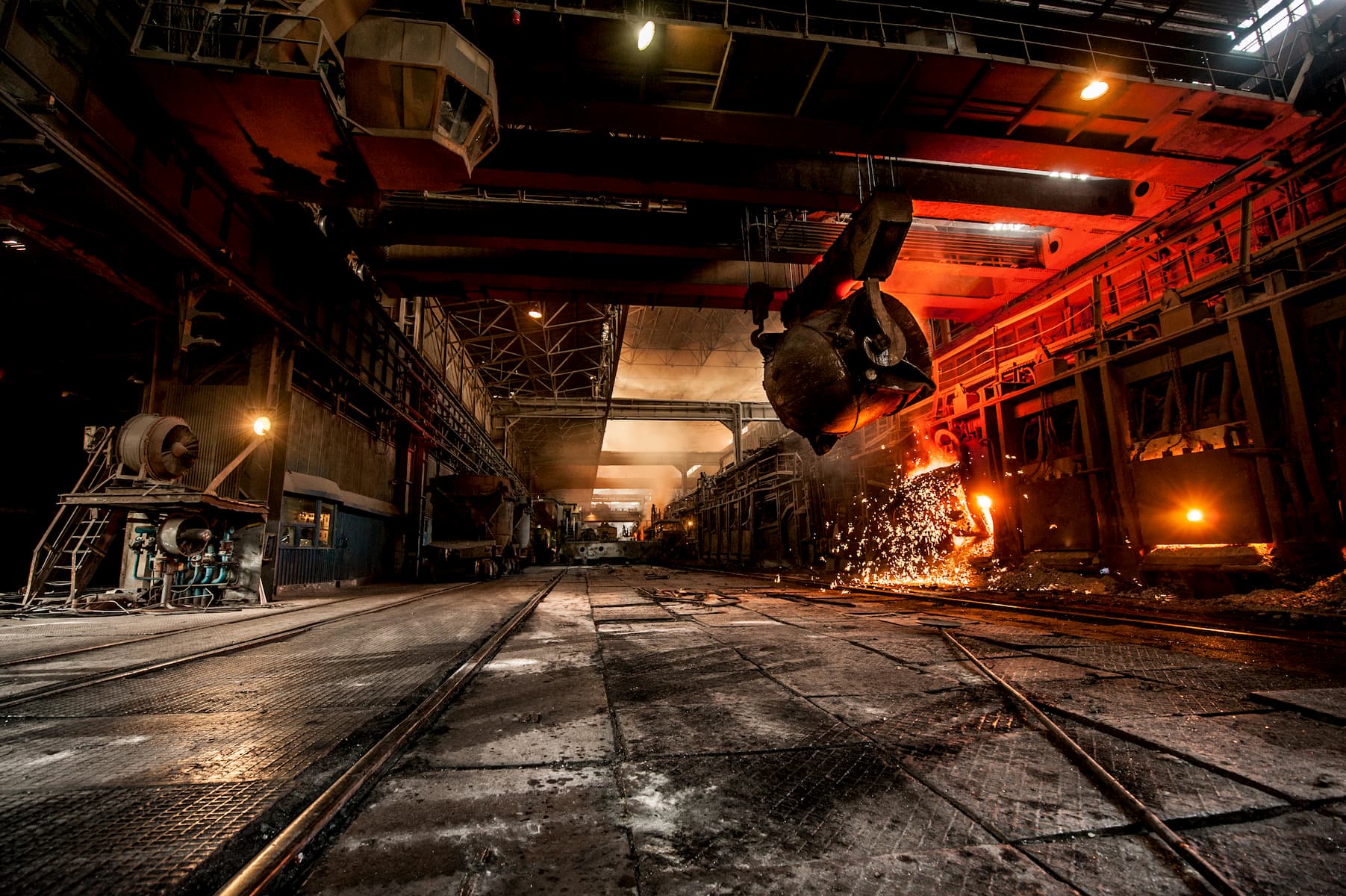 What is happening to British Steel?

British Steel a company that is at the risk of shutting down, has been taken from the control of Greybull, the owners. Due to this, jobs of approximately 5,000 people are at risk.

The British government have had conversations with Greybull in order to help rescue the firm from closing. However, the talks are now over and the Government’s Official Receiver has taken over the company.

The taking over is a part of liquidation, which may result in the closure of the company. This will occur if the people who are currently controlling the British Steel are not able to find a solution.

Around 3,000 people work at Scunthorpe’s site while the rest are employed at other sites. These 5,000 people are not the only ones to be affected by the closure – it is predicted that the lives of about 20,000 people would be impacted by the shutting.

British Steel: What is it?

British Steel is the second-largest steel manufacturer of the UK. The main plants of the company are situated in Scunthorpe, while other sites are in North Yorkshire, Cumbria, and Teesside.

The industry is greatly prominent to the people of Scunthorpe since it employs many of them and helps in sustaining the local economy.

Although it is a privately owned company, some people wish for it to become nationalised.

What Problem is the British Steel Facing?

Two major issues that the British Steel Industry have been facing are identified below:

One of the workers from the industry said that it is no surprise the company was failing- lots of finished steel have been lying on the floor with no customers to buy them.

Another factor that is considered to affect the steelworks industry is that the currency of the UK has not been performing well in the market since the voting for Brexit.

What is happening to British Steel Now?

The government is now left with three choices in order to save the manufacturer. These are:

Although all these options have their pros and cons, it is essential to consider all of them. After all, the government will have to make a decision sooner or later.

Donald Trump once said that if one does not have steel, they do not have a country. Therefore, there are chances that the government brings the company back to how it earlier was, or maybe just nationalise it. Whatever it does, the company should not close. After all, many people’s livelihoods are dependent on the company directly.

Greybull has secured their loans of the company against their assets. Thus, they are likely to lose everything.

The steel industry’s health will get poorer day by day if no sale is made. Whether it is due to market failure, or due to poor management, the future of the industry is at stake.