What is the Toughest Material in the Known Universe?

Homepage
/
Insights
/
What is the Toughest Material in the Known Universe? 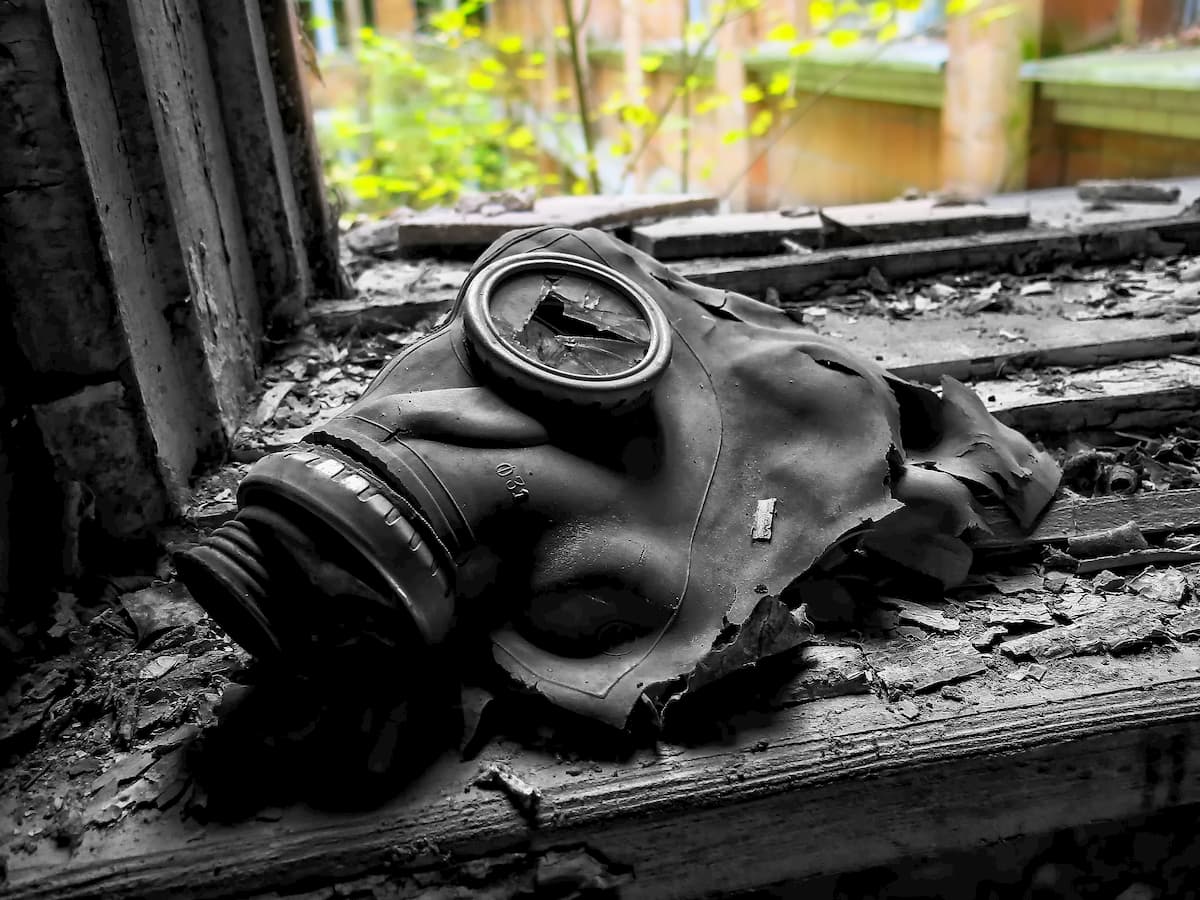 Talking about the toughest material in the universe, the first thing that might come to mind might actually be metal. It turns out that the strongest material in the universe isn’t graphene, it’s not steel, it’s not even that fictional Vibranium we all hear about in the movies, it’s Nuclear Pasta. I know what you’re thinking but it’s not pasta. It’s a dense material that is about 10 billion times stronger than steel. Scientists named it after one of our favourite foods but It’s all about neutron stars.

Is This Really the Toughest Material in The Universe, Let’s Find Out More?

A neutron star is what is left after the explosion of a massive star which turns into a supernova. It is fundamentally the small leftover burnt out core of that explosion which is perhaps 20 kilometres wide, extremely dense and collapsing in on itself. The inner part of the star breakdowns so much that some of its protons and electrons are squeezed together to form more neutrons which is the reason for the name neutron star. The density part is key because neutron stars are so dense that a single teaspoon of them would weigh up to a billion tons. So, if you were to dig about a kilometre below a neutron star’s surface, what do you think you’ll find. This is something that has been simulated by new scientific findings.

The pressure inside a neutron star is so intense that the material inside comes together in rare patterns, many of which ambiguously look like pasta shapes, which is what they’re named after. These shapes were revealed via computer simulation, because such high pressures and the subsequent high densities are very hard to duplicate here on Earth. Previous works had already shown that the surface of a neutron star is tremendously strong, but these new simulations show that the nuclear bearing that lies beneath is even stronger.

Scientific Backings on The Toughest Thing in The Universe

A recent publication also hypothesized that nuclear pasta exists, but there were no simulations at the time that could show us how exactly it looked. These new findings revealed a high level of details about the nature and shape of nuclear pasta, suggesting that the shapes are quite complex and muddled

Why does this matter when talking about the toughest material in the universe?

The experts in this field called bumps on the surface a neutron star mountain, though they were only a few centimetres tall. These bumps would be caused by dense mounds inside the star. So, if nuclear pasta exists as the toughest material in the universe the way scientists have now simulated it, that would mean that neutron stars generate gravitational waves all the time. This is where real world observation and simulation can come together where the various positive nuclear types proposed by this research might be the reason behind neutron stars creating gravitational waves. Scientists think that these mountains on the star surface need to be quite large by neutron star mountain standards in order to produce waves, we can detect.

These new details about the nature of nuclear pastas revealed that the pasta could cause mountains that are 10s of centimetres tall, big enough that we could spot them with the observational equipment we already have, such as LIGO (The Laser Interferometer Gravitational-Wave Observatory) and gravitational observation.

I’m sure that when we talked about the toughest material in the universe, I am sure this is not what you expected but it is what it is at the moment. Though science has helped us get enough information when it comes to the toughest material in the universe at the moment being nuclear pasta, we do not know what tomorrow holds, all signs pointing to the fact that there could still be more to come in the future.