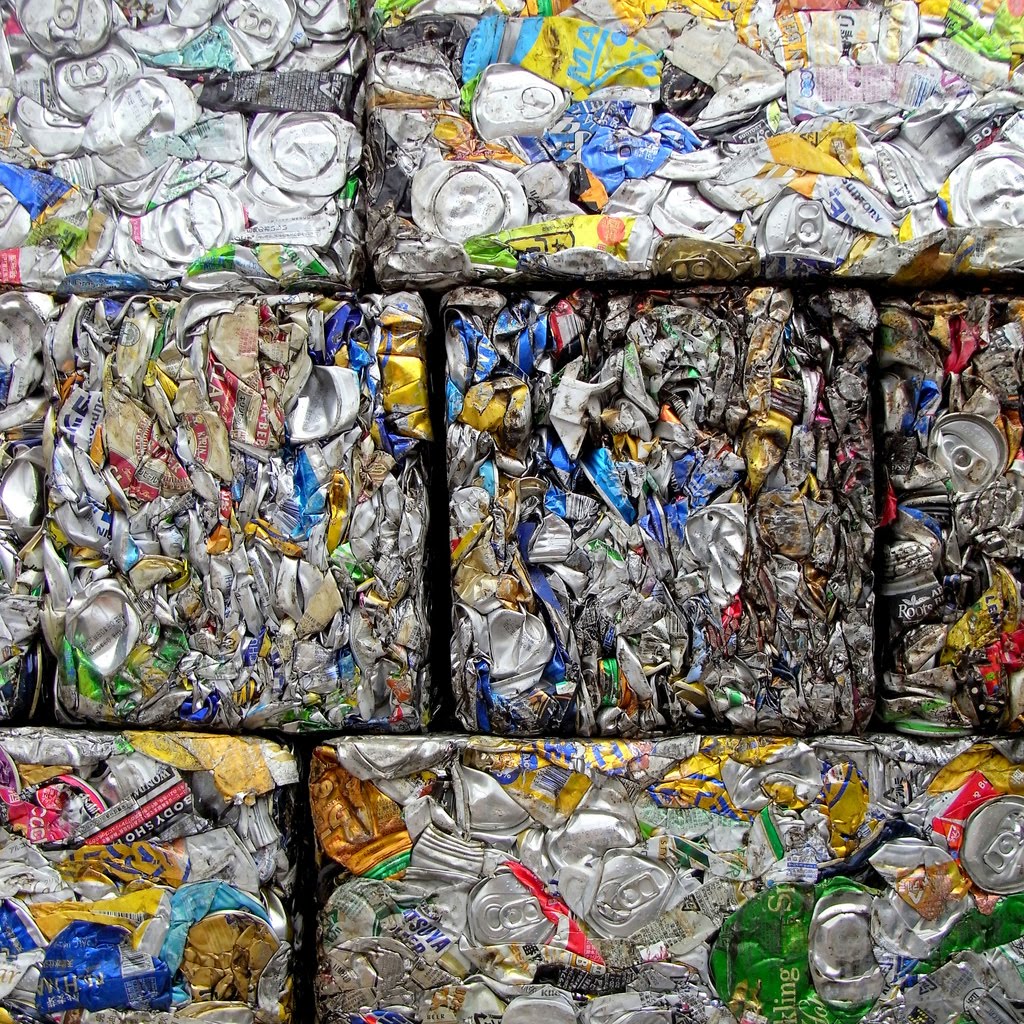 Liberty British Aluminium, the new owners of UK’s last remaining aluminium smelter at Lochaber near Fort William, has proposed to construct alloy wheel plant and a “huge” automotive manufacturing plant at the location.

The company has also planned to construct a new rolling mill for this project. The project involves a £450m investment. The first meeting for the investment plan of Lochaber Delivery Group is scheduled to take place today, February 3.

Rural Economy Minister Fergus Ewing will switch on newly-installed bio-fuel generating units within a hydro-power station. The units will make Lochaber Smelter “the greenest metal-producing facility in the UK”, the company claims.

ready presented its plan proposal to the Highland Council regarding the new investment project.

As usual we asked the Romco founder and CEO for his thoughts and insights into these developments he went on to say that, ‘I hope this works and it should do if the tech is right and does what is say it can do, if you look at the facts its sad that this is the last aluminium smelter in the UK, our country was built on these  industries and now they seem to be disappearing all the time’. ‘The UK is still ripe for this type of investment especially in specialised automotive parts sector, everybody wants a final made in England product.’

How is Metal Recycled?

The Importance of Recycling Metal