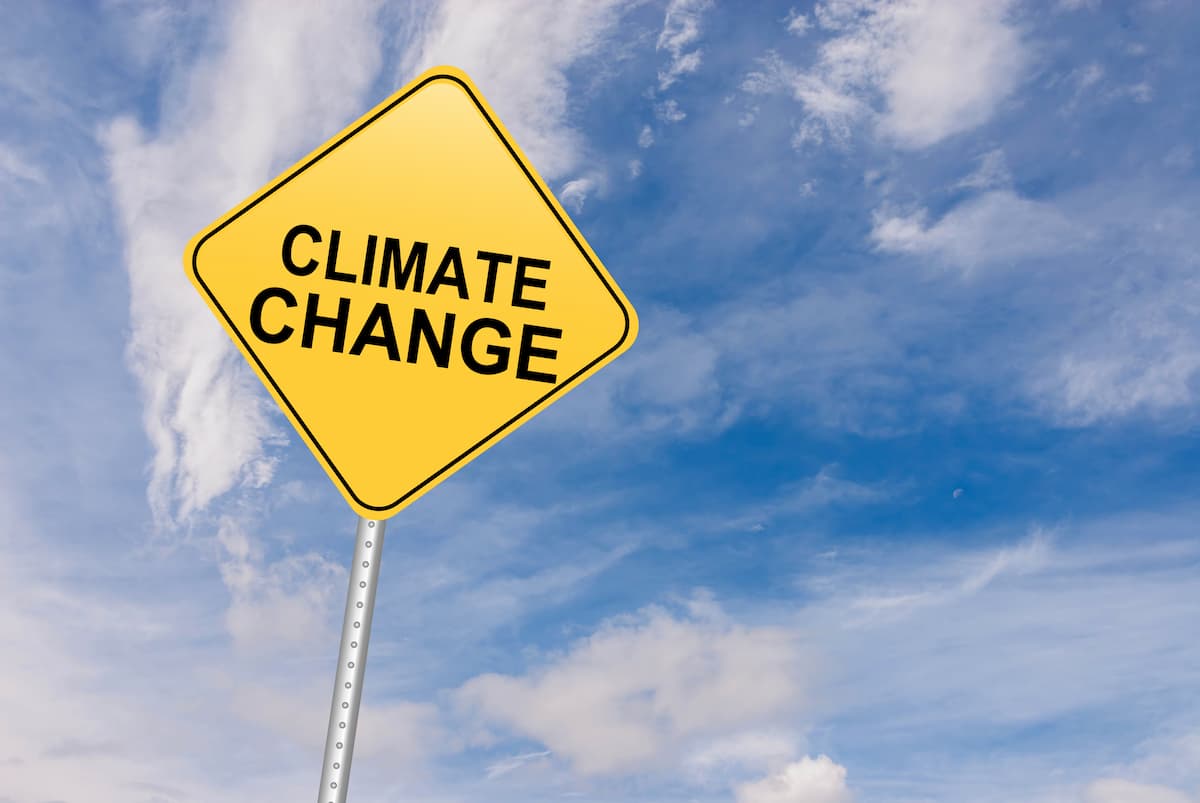 Why is Fighting Climate Change Necessary?

Climate change is taking place at a fast rate – the earth has seen an increase of 1 ̊C in the last 100 years. It is one of the world’s biggest issues – one in four voters in the UK reported voting for the political party whose primary agenda is the environment. While our planet being warmed up by almost 1 ̊C doesn’t sound alarming, it has altered the life on the planet to a great extent, causing monumental disasters. This is why fighting climate change is necessary.

The top 2,300 feet of oceans show warming of at least 0.4 ̊F since 1969. This shows that the oceans have been absorbing the increased heat. Moreover, due to emissions of carbon dioxide in the oceans, the acidity of surface water of the oceans has seen an increase of 30%. In fact, each year, the upper layer of ocean water absorbs close to two billion tons of carbon dioxide.

The overall temperature of the earth has increased by 1.62 ̊F in the last 100 years. This is mostly driven by the increase in carbon dioxide as well as other human-made emissions. Since 2010, the world has witnessed five of its warmest years, with 2016 being the warmest. Additionally, most of the heating up has happened in the last five years.

Glaciers are retreating all over the world, including in the Himalayas, Alps, Rockies, Alaska, Africa, and the Andes. Observation satellites also reveal a decrease in the amount of snow cover in the Northern Hemisphere over the past five decades.

The global sea level has risen by near to eight inches in the last 100 years. The rate has nearly doubled in the last two years and is increasing slowly each year. The sea level is rising for two reasons: melting glaciers and ice sheets and thermal expansion of seawater.

Some places are witnessing heavy downpours while some are not seeing rainfall at all. Moreover, the summers have become hotter and the winters have become colder.

Climate change activist, Greta Thunberg, has been speaking about the harshness of climate change and the need to control it. She has grabbed the attention of the media in almost every country because of her views on fighting climate change, despite ‘only’ being a teenager.

The world has already witnessed extreme weather events such as more severe and frequent hurricanes, declining arctic sea-ice, changing behaviours of several species, and increased droughts, all due to climate change. The recent Amazon forest fire was also the result of climate change.

The presence of high levels of greenhouse gases in our atmosphere is associated with the burning of fossil fuels, such as oil and coal, and to modifications in land use such as clearing land for cattle grazing. Another contributor is deforestation, which also increases the level of carbon in the atmosphere.

Even food and agricultural production is being affected by extreme weather and severely impacts businesses, communities, governments, businesses, and life in the sea and on the land. For instance, flooding or drought in a particular area would halt the agricultural productivity in that particular area. This would lead to a sharp increase in the prices of staple foods.

In many nations, the primary food providers and caretakers are women and girls. Due to drought in some areas, these women have to walk for hours to fetch basic food and water. This increases their workload as well as leaving them vulnerable to diseases.

With the increase in temperature, new pests, species, and diseases could spread to places where they have not previously inhabited. This could lead to increased risks to animals, the natural environment, and people. Thus, fighting climate change is the need of the hour.

Fighting Climate Change as an Investor

While it is convenient to keep ignoring these changes and impacts of climate change, attending to them is vital. As an investor, a person can do a lot to control these adversities. Several forward-thinking companies are focusing on developing innovative services and products to mitigate their effects or adapt to these changes.

They have recognised that looking for solutions to the environmental challenges can make strong and lucrative market opportunities for growth. As an investor, the person can offer their capital to such companies.

Therefore, the investor can choose to invest their funds into the companies that are decreasing their contributions to climate change or are actively addressing the environmental challenges. For example, Tomra is a leading provider of vending machines that accept cans and bottles and give refunds or deposits back to the user. Every year, Tomra collects and recycles more than 35 billion empty bottles and cans worldwide.

Climate change is altering everything natural on the earth, including the patterns of wildlife, animals, and birds. There has been a change in the migration patterns of several bird species due to changing temperatures.

Moreover, since the Industrial Revolution, natural resources are rapidly depleting. This is why fighting climate change has become imperative. As an investor, a person should choose to invest in those companies that are working towards reducing their carbon footprint or innovating to solve the issue of climate change.